The History of Fair Oaks Ranch 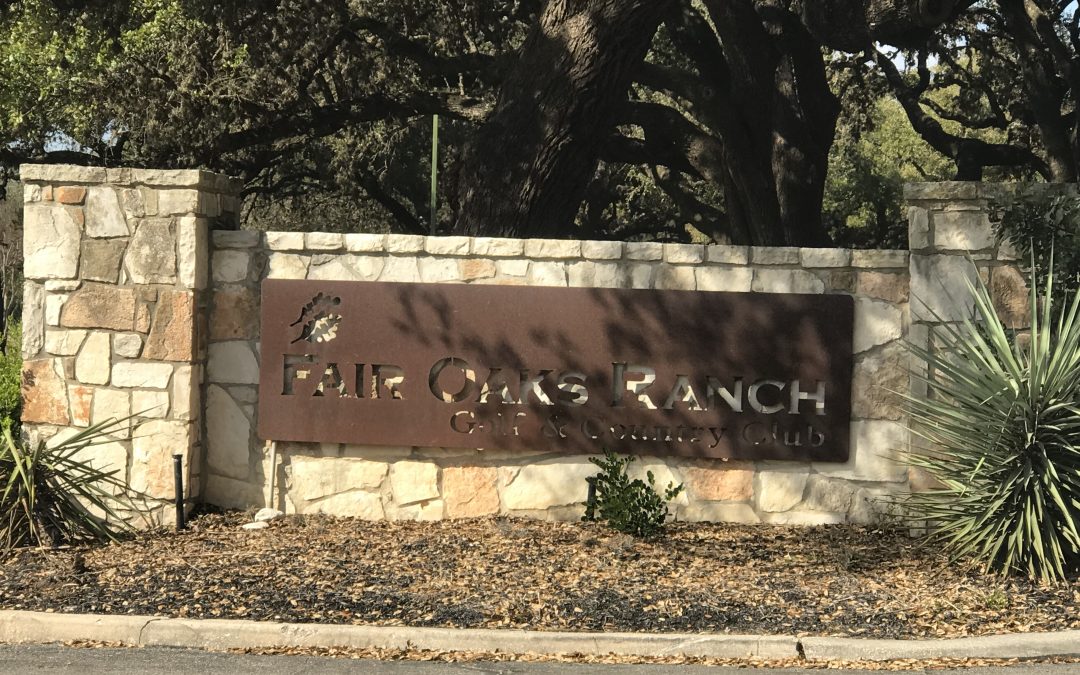 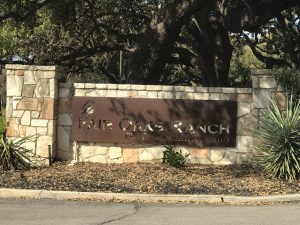 The City of Fair Oaks Ranch is a young municipality, incorporated in 1988 after existing as a residential community since 1975.  Fair Oaks Ranch is unusual in that it is a mere 8.5 square miles, yet it is located in three different counties: Bexar County in the south and west, Comal County in the east, and Kendall County in the north. The development of land in Fair Oaks Ranch has exploded in the last ten years, with the population now at over 6,000 residents.  The land was originally purchased in the 1930s as a center for Ralph Fair, Sr.’s race horse operation, but he later operated it as a cattle.  After Mr. & Mrs. Fair’s deaths, the heirs began developing a portion of the ranch as a residential community and in 1978, the 14,000 square foot ranch home became the Fair Oaks Ranch Country Club house.  Today, Fair Oaks Ranch Country Club boasts two 18-hole golf courses, tennis, swimming and dining. 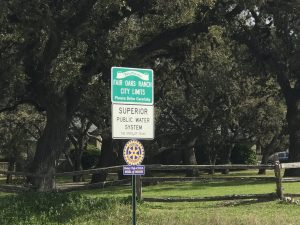